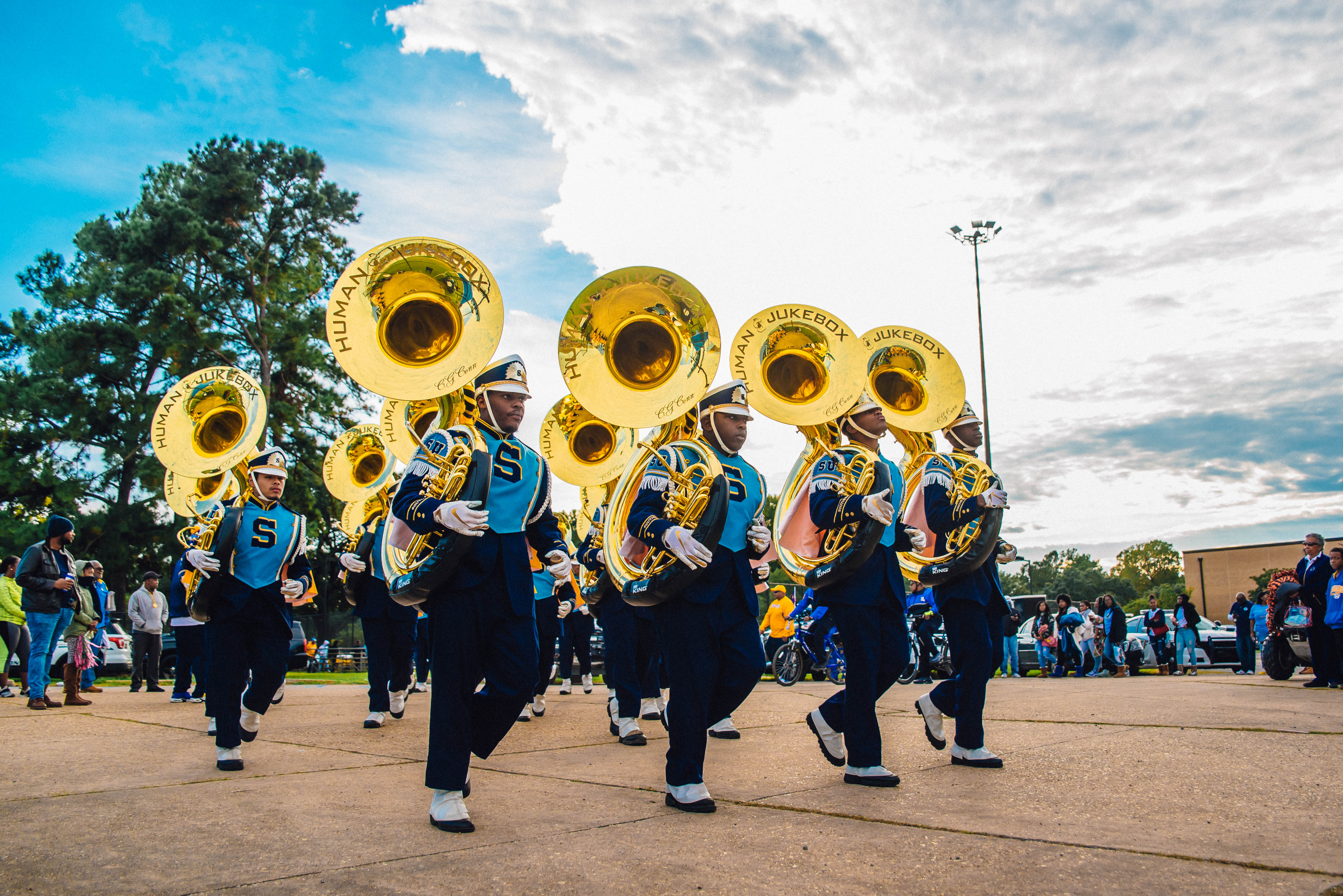 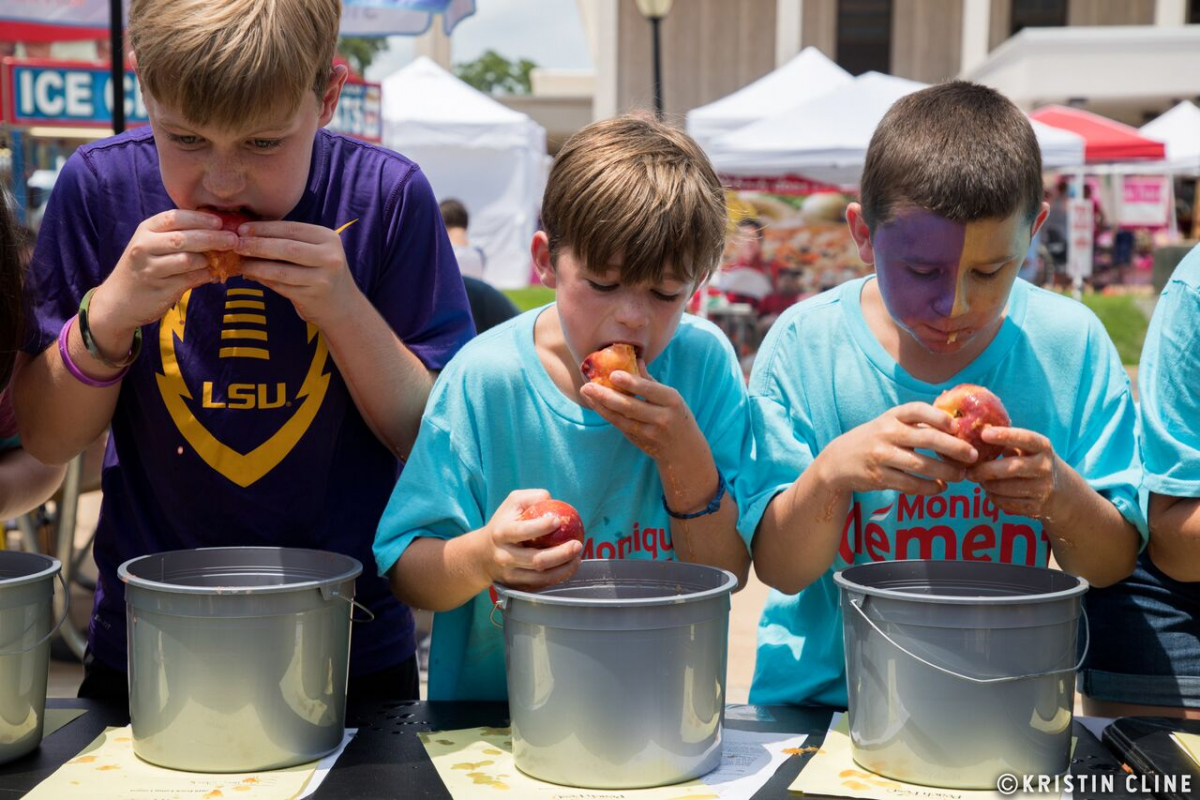 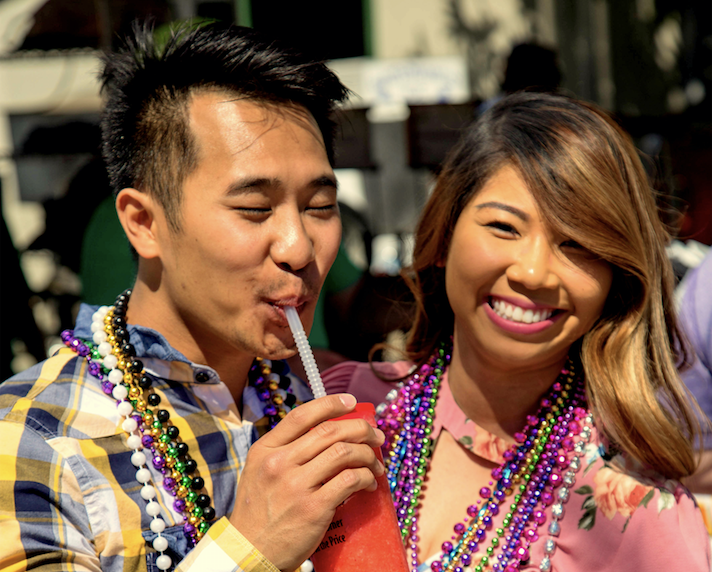 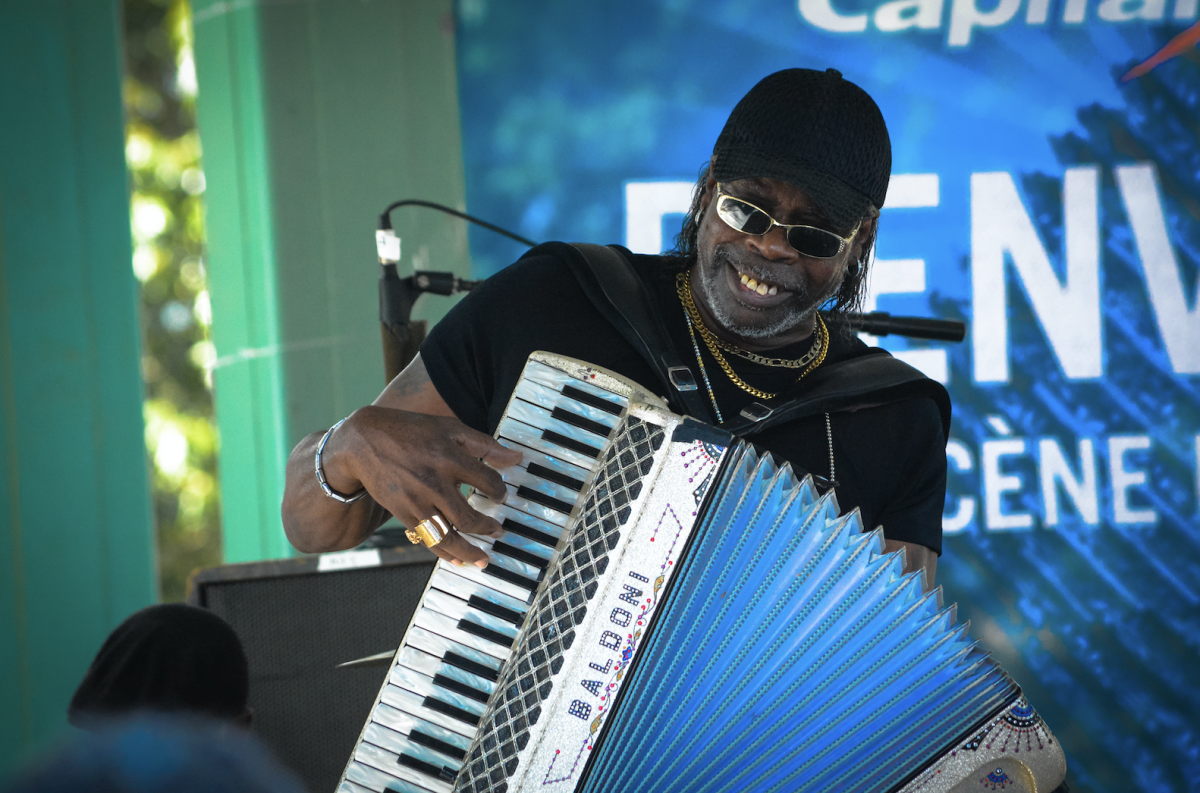 Home to: University of Louisiana at Lafayette 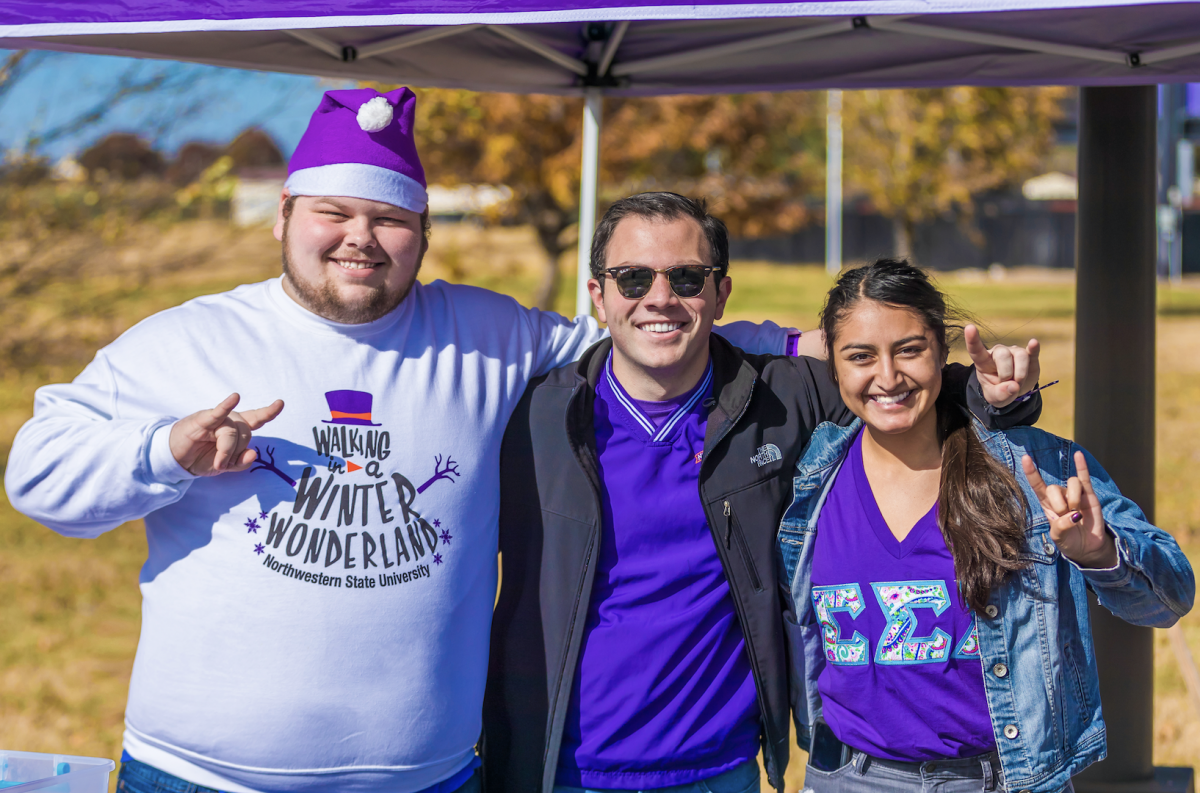 Stretched along the banks of the beautiful Cane River, Natchitoches, the original French Colony in Louisiana, was founded by Louis Juchereau de St. Denis in 1714. It’s the oldest city in Louisiana and the oldest permanent settlement in the entire Louisiana Purchase. At the heart of Natchitoches’ Historic District lies Front Street.

Front Street is also a great place to shop, dine in local restaurants, or sit by Cane River Lake down on the Riverbank. Students at Northwestern State University love The Riverbank—a perfect place to study, have a picnic with friends, or relax under a shade tree. It is a picturesque setting that provides a great backdrop for random photo shoots and for capturing memories that will last a lifetime. The Riverbank also features a newly constructed stage and amphitheater which hosts numerous festivals featuring local talent and nationally recognized musical artists throughout the year.

In November, Natchitoches is transformed into a holiday wonderland. The city glows every night with more than 300,000 brightly-colored Christmas lights hung throughout downtown and on the Church Street bridge, and more than 100 Christmas set pieces made by the city’s utility department line the bank across Cane River Lake. A dazzling display of fireworks light up the Natchitoches skies along the riverbank every Saturday for six weeks beginning the weekend before Thanksgiving. The world-famous Natchitoches Christmas Festival is always held on the first Saturday in December. 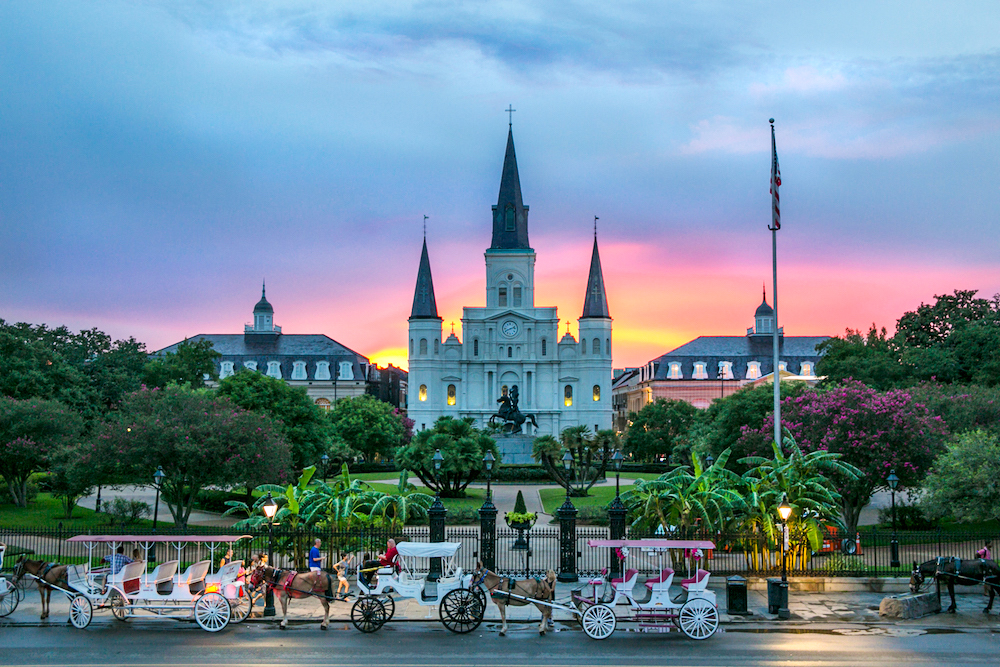 New Orleans is world-renowned for its distinct music, Creole cuisine, unique dialect, and its annual celebrations and festivals, most notably Mardi Gras. The historic heart of the city is the French Quarter, known for its French and Spanish Creole architecture and vibrant nightlife along Bourbon Street. The city has been described as the “most unique” in the United States, owing in large part to its cross-cultural and multilingual heritage.

It’s no secret that jazz originated in New Orleans, and that this town has subsequently produced some of the most iconic jazz musicians and venues of all time. When you think “jazz,” you probably start hearing saxophones, pianos, and the double bass thumping along in your head. But many claim that jazz was born not with a horn, but with drums. New Orleans was one of the first places in the country where slaves were allowed to own drums. This instrument, combined with some community spirit, was all it took to create one of the most pervasive musical traditions in the U.S.

The park’s enormous oak trees with their cascading Spanish moss, has made City Park a popular tourist destination for visitors. There’s plenty of room for all those park-goers: City Park takes the cake for the largest municipal park in the country.

And don’t forget the festivals! More than 100 every year! Jazzfest, White Linen Night, French Market Festival, New Orleans Wine & Food Experience, Celebration in the Oaks—and so many others.

The city of New Orleans recently marked its historical 300 year anniversary. Come visit, to join us for the continued celebration!

LSU College of Art and Design