See you at the movies! Young filmmakers set the stage for career success

On any given day in New Orleans, you’ll see a film crew shooting a scene for a big-budget movie, a documentary, or a television show. Productions are filmed throughout Louisiana (often called Hollywood South), thanks to talented performers, a film-friendly community, experienced crews, and a competitive tax incentive program. But no place is busier than New Orleans, where many young filmmakers have found a welcoming community of industry experts willing to help them kick off their careers. These 20-something film school grads have all worked on student films in college, entered their own productions in film festivals, and now work regularly in the industry. Here, they talk about their real-life experiences in the world of make-believe. 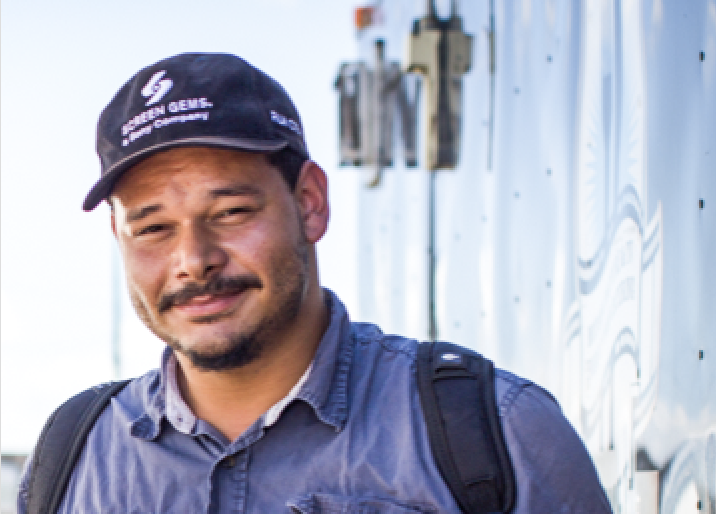 I love the fact that I’m doing something new every day and experiencing places that I never would have visited if not for working there. Whether it’s a concert scene, a shoot-out or a car chase, I’m always working in different places and in different situations. It’s so rewarding to watch a film or TV show after post-production and see how everyone’s hard work paid off. The long hours can be hard, but definitely worth it. 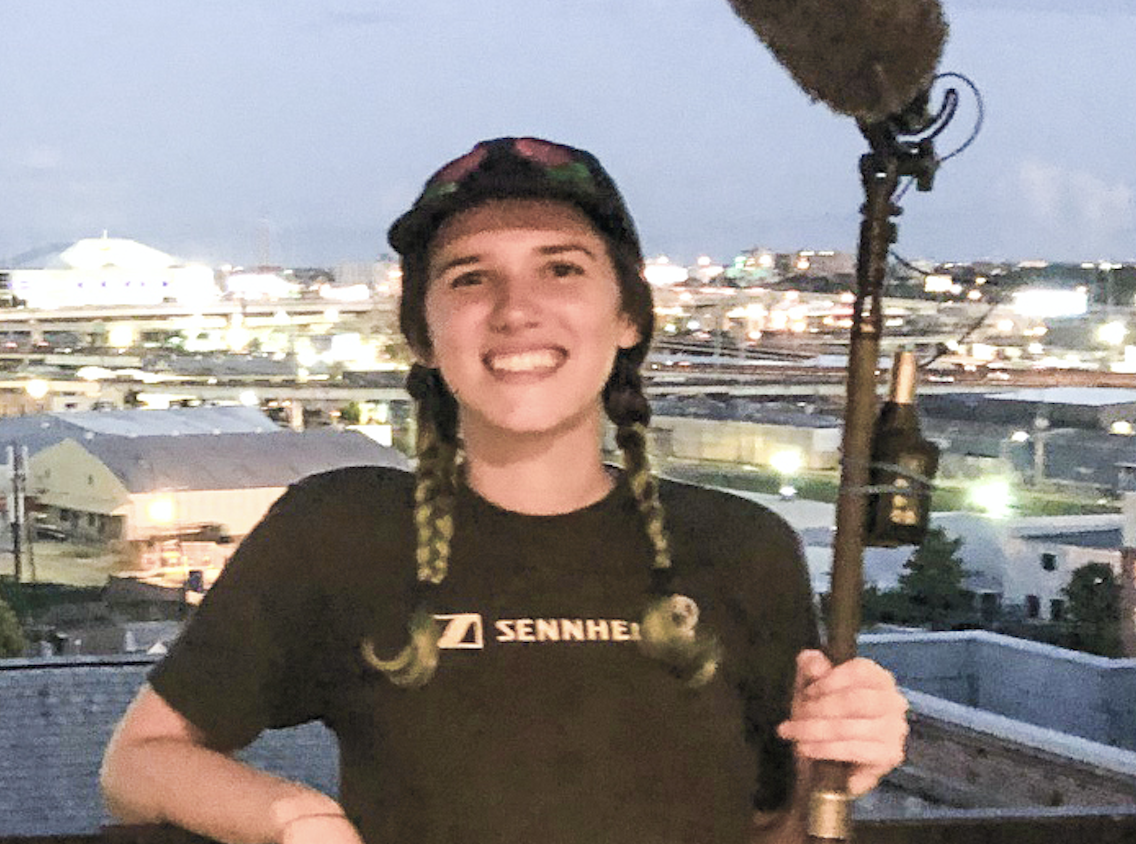 The best part of my job is being part of a team that works together to make a movie. It’s so cool to play a role in the finished product of a film. I enjoy meeting and working with new crew and cast members on each film, and it has been fascinating to be part of the “behind the scenes” action. Sometimes it can be challenging … we are trying to complete a certain amount of work in a day, so when we get behind, everyone is expected to work as efficiently and quickly as possible in order to complete the day. 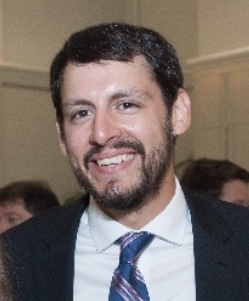 I made my own movies when I was a kid and I knew that’s what I wanted to do someday. I’m so fortunate to be part of the film and TV industry in New Orleans because it brings together an amazingly diverse group of artists. Young people like myself are welcomed into the film community and mentored by truly talented writers, directors, sound and lighting experts, and other film professionals. Five years after I started, I couldn’t be happier with my career choice. 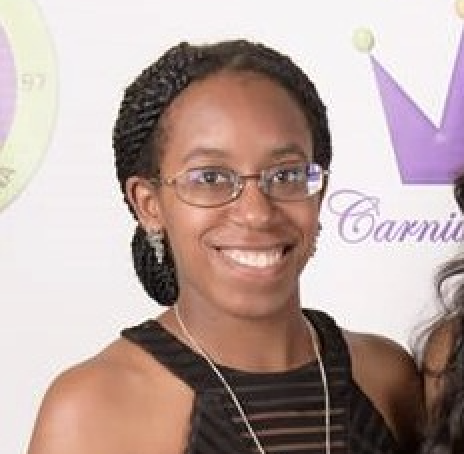 Growing up, I was always in awe of the power of movies to show us different characters and experiences—I knew I wanted to be a part of it. The best part of my job is the collaborative process of filmmaking … knowing that 100 to 250 people are all working together towards one goal is very motivating. The most challenging part is keeping track of all the moving pieces. 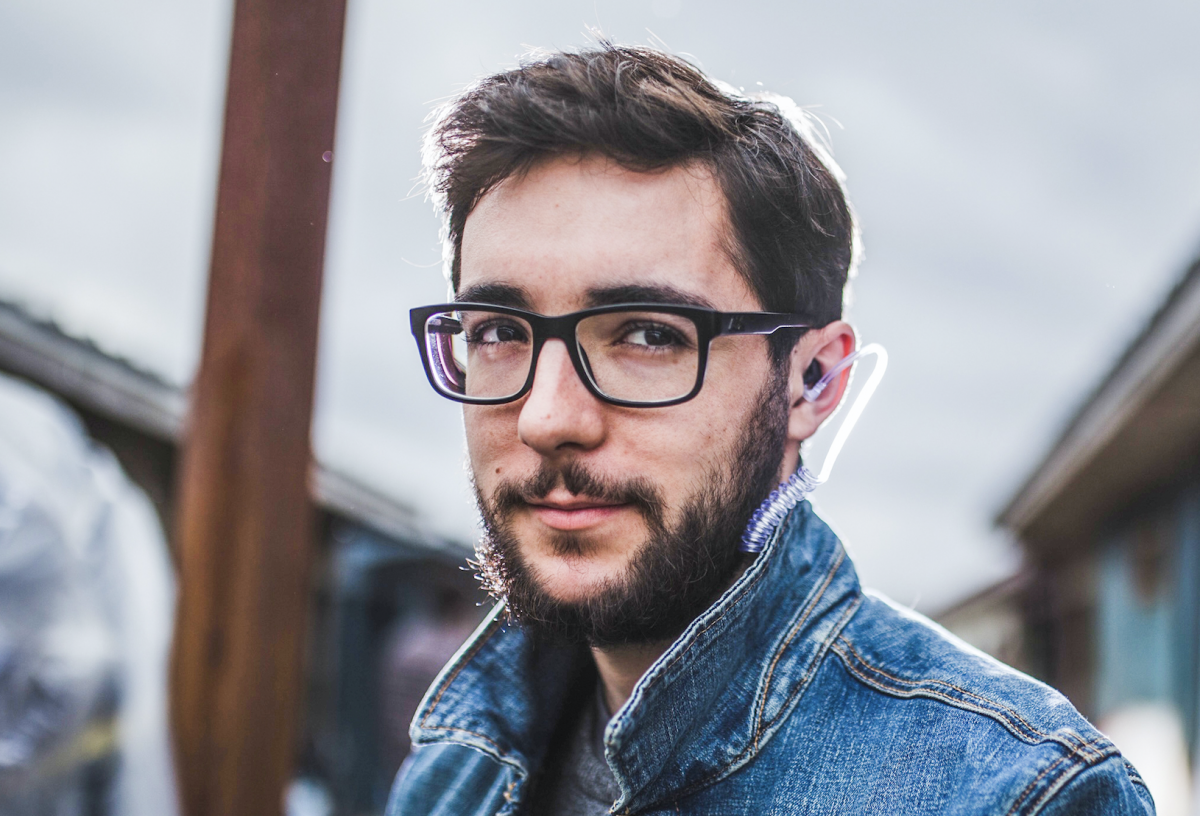 I loved movies growing up and used to spend weekends with friends making short films with the little tools we had and the numerous ideas we’d come up with. When I realized filmmaking could be an actual career, it was a no-brainer. For young filmmakers trying to find their way, this industry is all about the contacts you meet and the relationships you build. Find other people who make movies and show them you’re committed to this dream too! 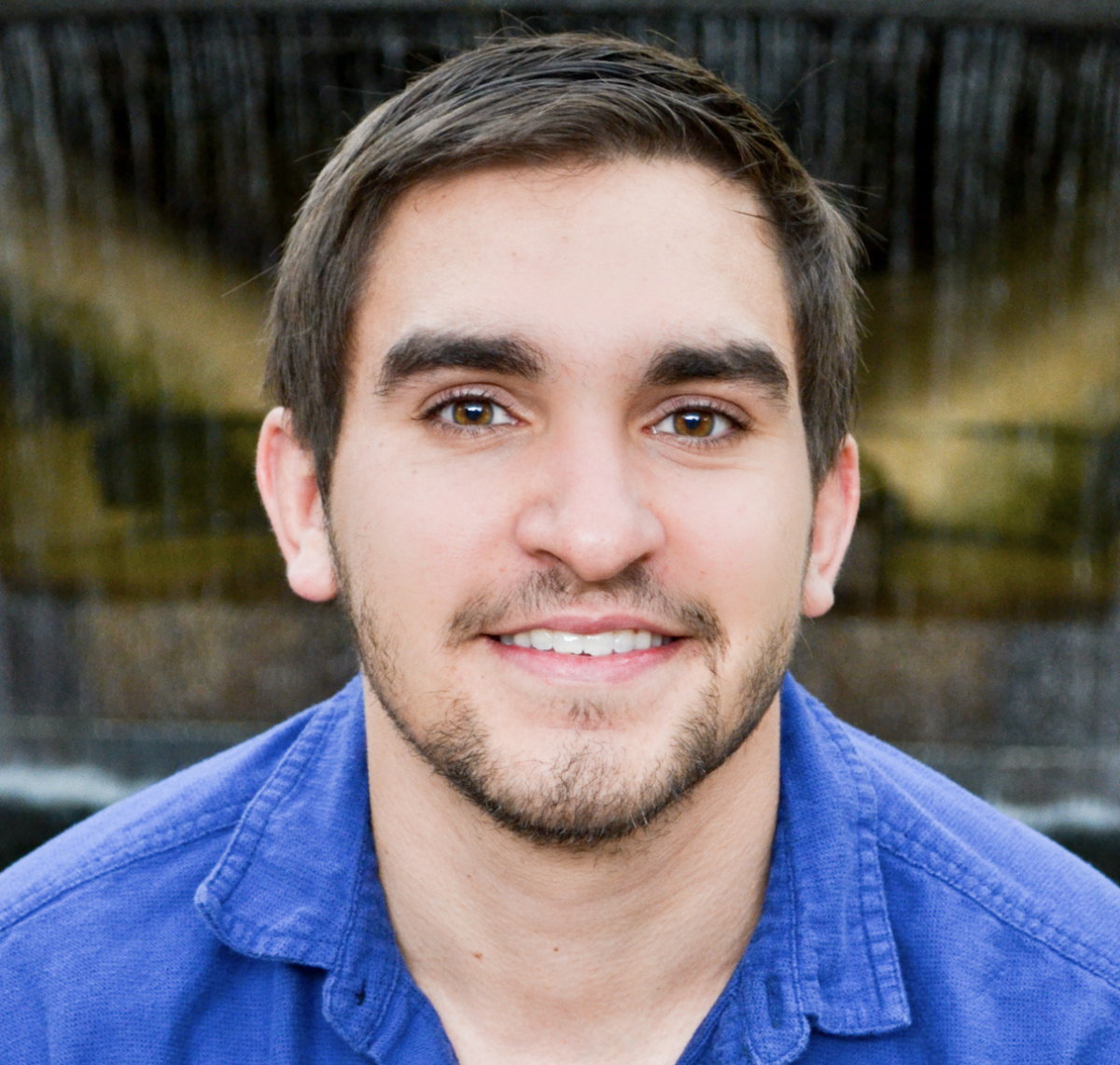 I chose film as a career so I could work toward my goal of becoming a film director. Once I graduated college, I worked on a few independent shoots before I was able to make a contact in the business. I would say that if you have the means to attend college, you should … but try your best to meet other people in the industry so you can work on productions during your off time, and potentially have a job lined up when you graduate.

Job security is sometimes a challenge. “But in New Orleans, cast and crew members are really generous about helping each other find work once their current project ends,” says Poulliard.

Working in the industry doesn’t require a  college degree. There are opportunities in set design, makeup, costuming and many other areas.

Paying attention to politics is important, says Kleinpeter, since much of the film work that comes to Louisiana is based on the tax credit situation. “It definitely affects your work opportunities, so it’s important to stay involved.”

For more details on the film scene in Louisiana, go to louisianaentertainment.gov.

By the next staff